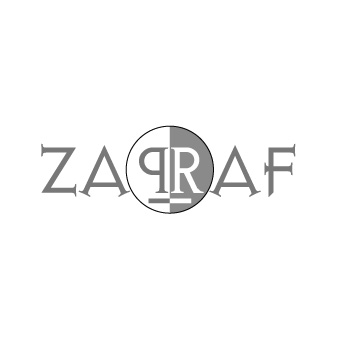 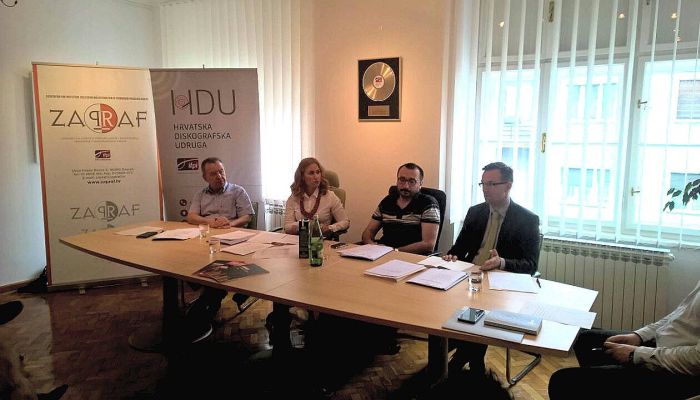 Annual assembly of ZAPRAF and HDU was held in June 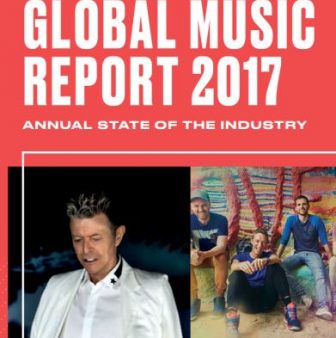 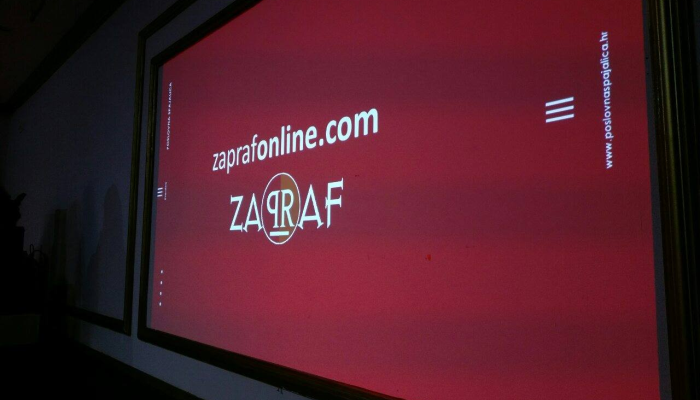 FOUND FOR PROMOTION OF CULTURE OF VINYL AND CD RECORDS

ZAPRAF – the Association for the Protection, Collection and Distribution of Phonogram Producers’ Rights – is a collective organization whose goal is to protect the rights of phonogram producers, and to promote the interests of the Croatian discographic and music industry at large.

The Association was founded in 1995 as the Croatian Phonographic Association. Following a decision adopted by the General Assembly in July 2004, the association changed its name to the Association for the Protection, Collection and Distribution of Phonogram Producers’ Rights (ZAPRAF), and limited its activities solely to managing and collecting phonogram producers’ rights. The Association currently has 189 members who have entrusted it with power of attorney; they include both Croatian and foreign record producers.

As a collective organization, ZAPRAF adheres fully to the strict standards contained in the Code of Conduct for Music Licensing Companies, promoted by the International Federation of the Phonographic Industry (IFPI), of which ZAPRAF is a member.

direct providers of power of attorney

greater amount for distribution than in 2016.